Rene Cerilla, Legal, Policy and Advocacy Chairperson said none of the progressive candidates running for Senate seats entered the top 12. Instead, anti-farmer candidates like Villar and Angara were elected.

Angara who alongside his late father are the main proponents of APECO that threaten the rights of indigenous peoples, farmers and fisherfolk to their ancestral domain, agricultural lands, and municipal waters also entered the top 12.

PAKISAMA also noted that most of the Senators voted in have stands opposing human rights, good governance and democracy with one charged with several counts of graft and corruption, one who is the daughter of a dictator, and others playing a role in the government’s bloody war on drugs.

Despite the electoral defeat of farmer champions, PAKISAMA recognizes the result of the electoral exercise as the will of the people and thus respects it, pending the resolution of several allegations of electoral irregularities.

PAKISAMA calls on the youth to stand with farmers and continue to support people-led campaigns such as that against Kaliwa dam that continue to threaten the ancestral lands of the Agta-Dumagat-Remontado.

PAKISAMA calls on progressive candidates to continue the work beyond elections, and in view of 2022 work with social movements and forge broader unities towards mounting a genuinely grassroots campaign, lest the missteps of this elections repeat.

PAKISAMA calls on social movements to forge broader unities, for the battle against Charter Change and dictatorship now transcends our respective sectoral domains. The imperative for organizing and mobilizing our communities, and building coalitions becomes stronger, especially now that the threat of Charter Change and dictatorship becomes more real with a Senate dominated by Duterte allies in his hand. 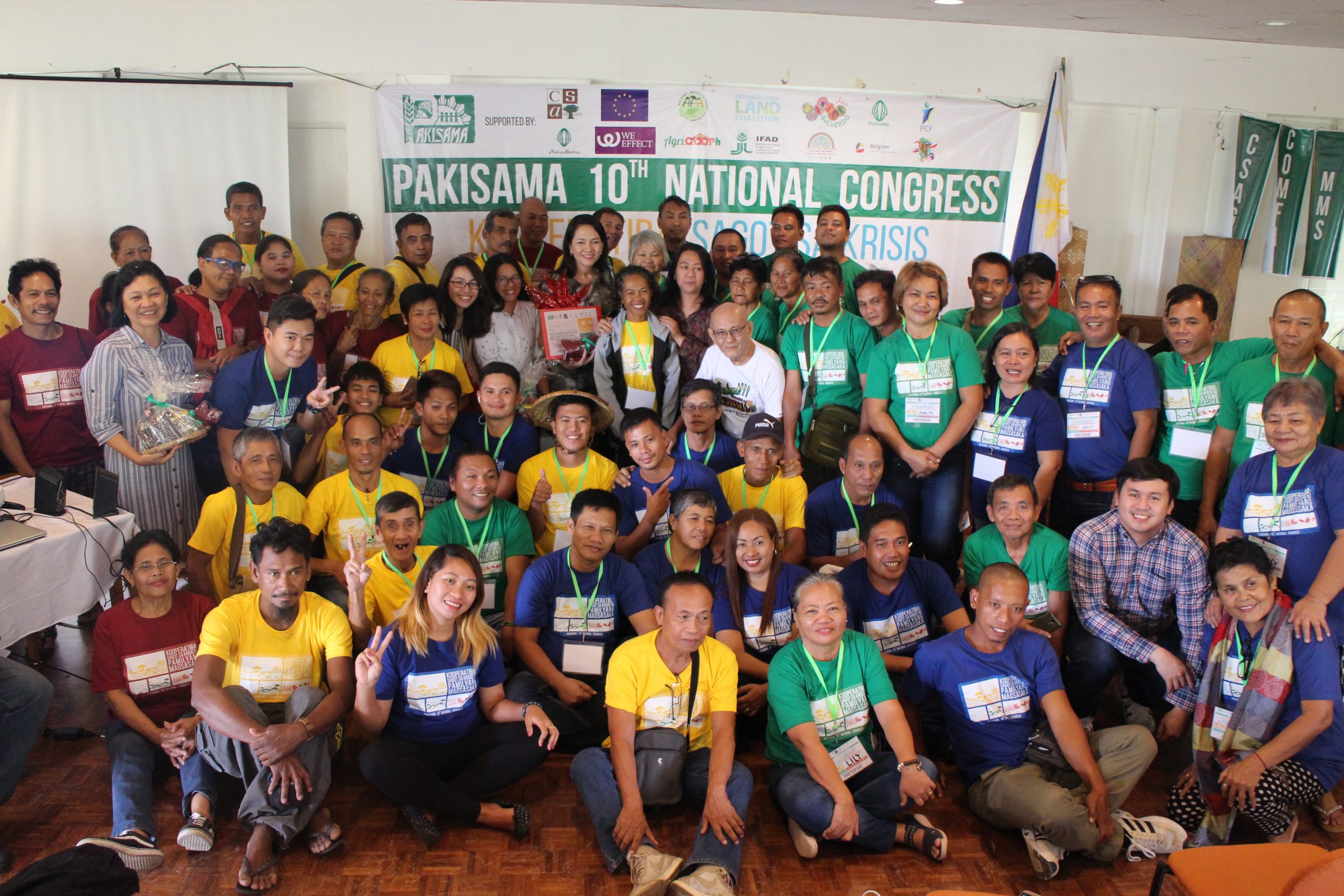