Knowledge management and policy engagement are both high on IFAD’s agenda, however, I always struggled to find actual ways of effectively linking one to the other. The IFAD Country Office in the Philippines has developed over the years a process to make this happen: the Knowledge Learning Market and Policy Engagement (KLMPE).

Since 2014, the Philippines has been actively celebrating the International Year of Family Farming, through the KLMPE Conference. Each year, some 250 farmers from IFAD co-financed development projects and partners from across the country meet with government agencies such as the Department of Agrarian Reform (DAR) and the Department of Agriculture (DA), civil society organizations and development partners to share and discuss best practices and policy issues on family farming.

I had the opportunity to participate in the KLMPE 2019 last week in Manila. This year, in support of the Global Launch of the United Nations Decade of Family Farming 2019-2028 (UNDFF), and to celebrate the anniversary of the International Year of Family Farming (IYFF+5), the KLMPE Conference focused on ‘Strengthening the Role of Youth in Sustainable Agriculture and Rural Development’.

The KLMPE Conference is an annual milestone initiated by IFAD in partnership with CSOs, national farmers organizations, DA, DAR and FAO in 2014 to launch the International Year of Family Farming. Building on the KLMPE, the Agriculture and Rural Development Knowledge and Policy Platform (ARDKPP) was set up in 2017 to carry out the policy engagement work beyond the annual event.

This year, the ARDKP with the support of IFAD and FAO led a number of consultations with farmers and FOs ahead of the conference, and developed a baseline study on family farming priorities in the Philippines. The KLMPE participants validated the results of the surveys and consultations. KLMPE therefore became the de facto entry point for the development of the UNDFF National Action Agenda. The Agenda covers seven pillars with very concrete actions, and a Statement of Support for the Agenda was issued at the end of the Conference.

In the coming months, the ARDKP members will be involved in continued advocacy to bring to the government’s attention specific policy proposals identified during the KLMPE and included in the National Action Agenda for their enactment into laws.

Some of them, such as the National Land Use Act and the Magna Carta of Young Farmers, have been on the agenda since last year and the government representatives attending the KLMPE were put under pressure to take quick action on those.

In addition, the farmers expressed concerns on the implementation of the recent Rice Tariffication Law, allowing for the removal of import quotas, taking off the cap on rice imports and placing tariffs on imported rice, because of the lack of sufficient safety nets or transition measures for local farmers. They called for an effective rolling out of the Rice Competitiveness Enhancement Fund (RCEF), which is meant to use the taxes from the tariffs to fund mass irrigation, rice storage, and research initiative programs for the benefit of farmers.

Interestingly enough, I learned from Yolando Arban, ex IFAD CPO and one of the leaders of the event, that the KLMPE evolved from a more traditional model of knowledge exchange fair, initiated as far back as 2007, into a real policy engagement process in 2010. One of the early – yet outstanding – successes of the knowledge exchange fair was to convince the government – through a study recommended as an outcome of the fair – to lift restrictions on implementation of rural infrastructure projects, that were affecting a large number of municipalities unable to provide a counterpart value for the infrastructure

This experience made the knowledge fair stakeholders realise that it was worth bringing to the attention of policy makers the gaps in policy implementation, rules or regulations raised by farmers, based on their reality.

Since then, policy engagement made its way into the official title of the conference. Now every year, the farmers’ agenda is systematically tracked through the intense days of KLMPE consultation, with IFAD and other organisers pushing it up to the legislative level. 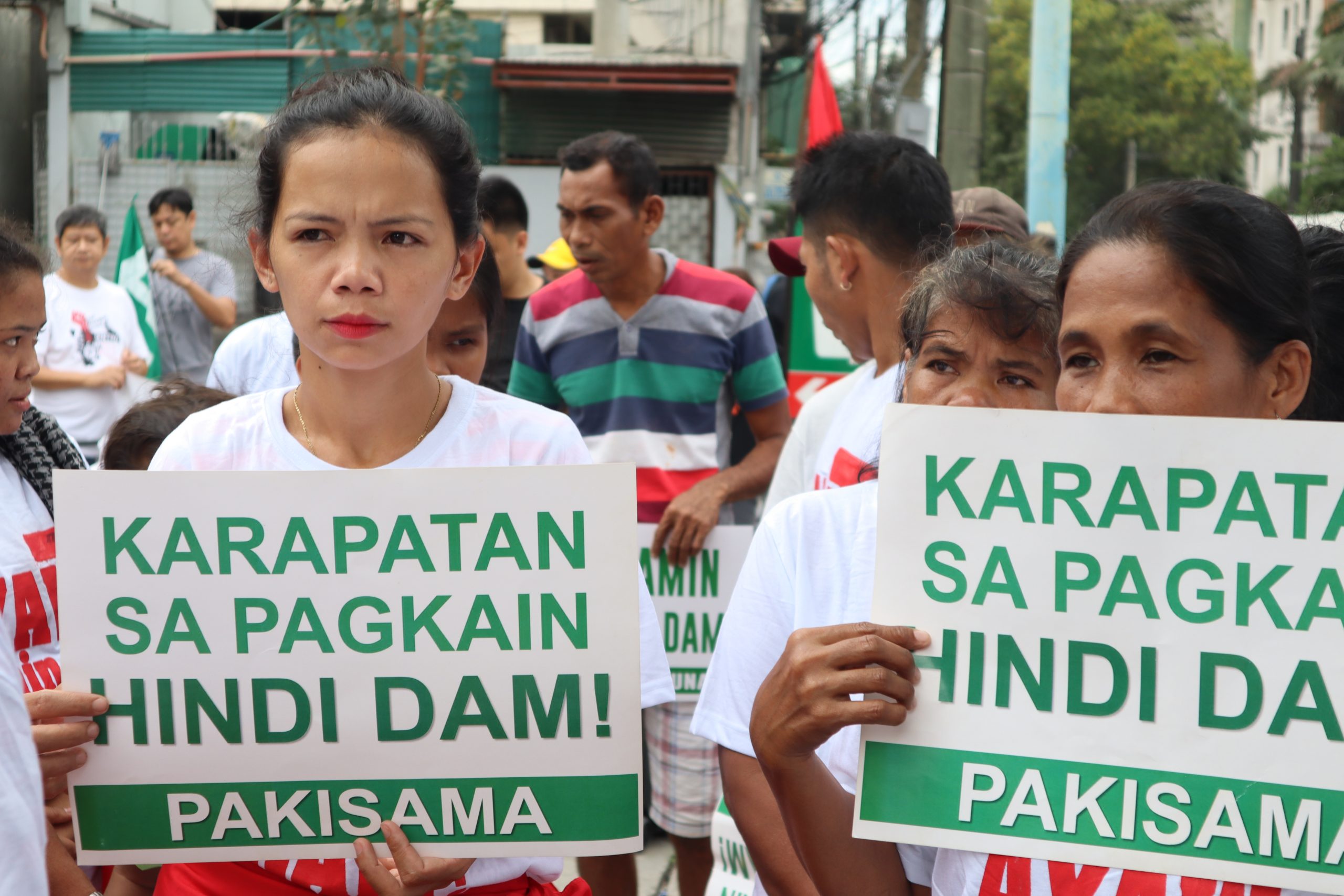